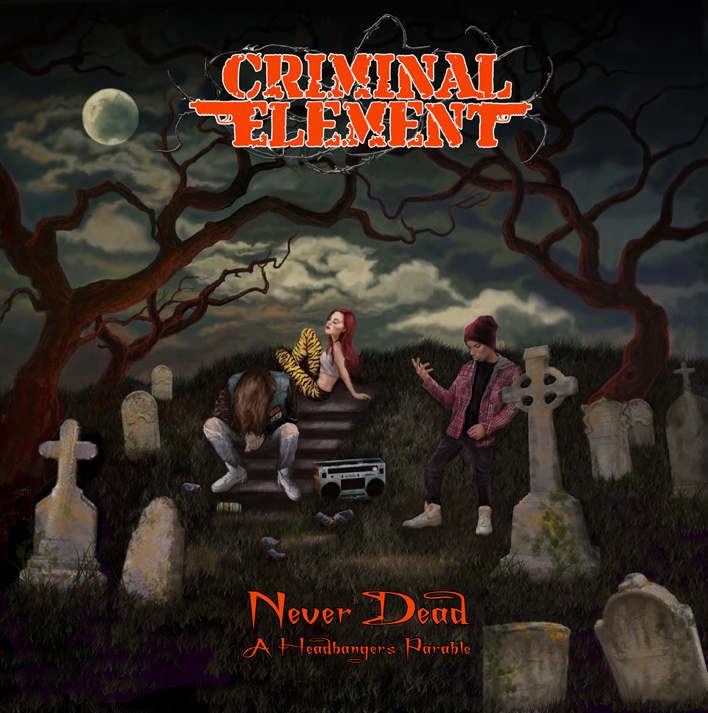 CRIMINAL ELEMENT is announcing yet another addition to the criminal family...

FETAL DECAY hails from the Russian Federation and is one of the top new badass bands taking the world by storm. We are very proud and excited to have them take part in the NEW CRIMINAL ELEMENT album F.T.W. (Fuck The World).

These guys have just finished up on their new album and will begin tracking with Criminal Element later this month. The new album is 90% written and even has a song that the Fetal guys wrote just for Criminal!!

Throughout the years CRIMINAL ELEMENT has had contributions from MISERY INDEX, SUFFOCATION, CATASTROPHIC and DYING FETUS!! Now that FETAL DECAY is the newest addition to the family, this new album will be remembered and loved for many years to come!

Here are some of the track listings:

In addition there will be the deep, grizzly vocals from Chris Yuastella (INHUMATION, SNIPERS OF BABLE). CRIMINAL ELEMENT is in the final stages of completing the writing for the new album. Tracking will begin this spring. Look for its release near the end of 2018!!

Check
Criminal Element
out on Bandcamp